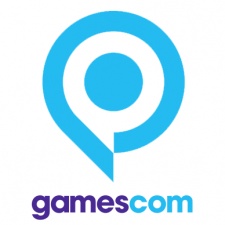 30,700 trade visitors headed to Cologne for the event, with more than 919 companies from 54 countries represented in the exhibitions halls.

Marking itself as an international event, organisers said the foreign share of exhibitors represented 72% of those in attendance.

For the first time this year Gamescom organisers also put together the inaugural Devcom, a developer conference taking place before and during the main show.

Replacing GDC Europe’s presence, Devcom was said to have attracted more than 3,000 visitors. It hosted 140 sessions with over 200 speakers, as well as 350 journalists from around the world.

"More than ever, it proved its exceptional, worldwide importance as a 360-degree experience event and a leading communications platform for current and future themes of the computer and video games industry.

“We are very satisfied and are pleased that we were able to offer trade and private visitors the fascination of digital entertainment here in Cologne in this extraordinary form."