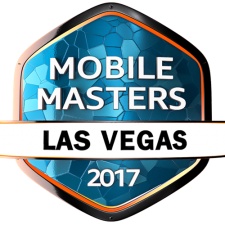 The Mobile Masters event, taking place in Las Vegas on October 14th to 15th, is set to host tournaments for a number of mobile games including World of Tanks Blitz, Power Rangers: Legacy Wars and Vainglory. The winning teams stand the chance to win a share of the $80,000 prize pool.

Critical Force had recently partnered with Amazon to bring its mobile FPS Critical Ops to the show. The game sees teams of players take on the roles of counter-terrorists or terrorists in game modes including bomb defusal and team deathmatch.

Following the mass shooting at a music festival in Las Vegas on October 1st in which 58 people died and hundreds more were injured, both Amazon and Critical Force have decided to call off the Critical Ops tournament.

“Our thoughts are with the victims and their families,” read a statement on the announcement.