Studio aims to expand team of 30 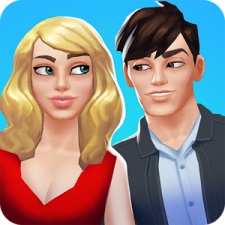 The funding round was led by Index Ventures, with participation from other individual investors.

The news comes as the studio announced the launch of its new home decoration and life simulation game Home Street for the App Store and Google Play. To date the developer’s portfolio of games have been downloaded more than 50 million times.

The company aims to used the money to expand its 30-strong team and continue the development of Home Street through new features and partnerships with entertainment, retail and lifestyle brands.

The first deal is expected to be with a “major Grammy Award-winning artist”.

“This investment underscores our belief in the team and their formula for making fun and distinctive games,” said Index Ventures Venture Partner Ben Holmes.

“We believe Home Street will be a big success and can elevate Supersolid to become one of Europe’s leading mobile game studios.”

Supersolid was founded in 2012 and has worked on titles such as Adventure Town, Food Street and Super Penguins. The latter title has racked up more than 20 million downloads.