Investment could value company at $7 billion 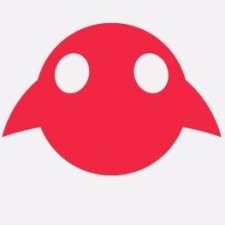 Mixed reality start-up Magic Leap is eyeing up another investment round that could see the company raise as much as $1 billion.

As reported by TechCrunch, a document filed to the state of Delaware confirms the company is seeking the sale of more than 37 million shares of Series D preferred stock at $27 per share.

Should it raised $1 billion, it would take total funding to date to around $2.3 billion and would value the company at as much as $7 billion.

No information on any investors taking part in the funding round has been released and a spokesperson did not confirm whether or not the investment had been completed.

It was also reported that the start-up is gearing up to release its first mixed reality product, which has yet to be seen publicly, within the next five months. The device could cost between $1,500 and $2,000.

Report: Magic Leap eyes $500 million investment round which values it at $6 billion