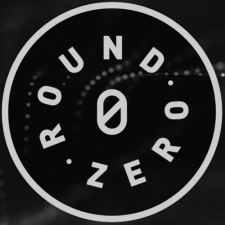 Should a game show promise, the developer will then move further along its publishing pipeline, with the potential for a global publishing deal with the company.

The publishing label expects to analyse over 200 games during the next year, from which between three to eight games could get published.

Fingersoft VP of Publishing Daniel Rantala has been named as CEO of the new publishing label.

“We wanted to be of better service to game developers looking for a publisher. This led us to think about how to create an agile publishing system, which eventually became Round Zero.”

Rantala added: “The mobile game market is vast and saturated, which has created tremendous competition in quality, marketing and design. We started to think that if, for example, Flappy Bird’s developer had offered the game to us, we probably would’ve refused to publish it.

“It woke us up to see that we need to listen to our players more. Needless to say, developers will also know more about what the players liked in their game, and what they didn't.”