Plethora of upgrades and improvements in latest 4.18 update 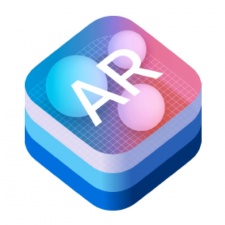 Epic said the game engine now includes production-ready support for Apple’s augmented reality tech ARKit in iOS 11, and has made “significant changes” since the experimental support for the tech in UE 4.17.

Increased support for AR comes as part of a series of improvements and new features in update 4.18.

Other additions in the 4.18 update include Media Framework improvements, a revamped toolset for creating and configuring clothing in the Skeletal Mesh Editor, Sequencer enhancements and an improved Physics Asset Editor.

You can read the full list of updates here.