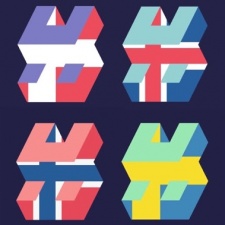 Rovio''s cloud-gaming spin-off service Hatch has expanded its open beta to new countries outside of its home base of Finland.

The service is now available across the whole Nordic region, allowing residents of Norway, Sweden, Denmark, and Iceland to join in on the beta. A limited beta is also available elsewhere in Europe, though Hatch isn't saying where.

The service has received a number of updates since rolling out its first public beta in August 2017. It now has 100 developers providing games, with Touch Press joining as its 100th content partner.

New features include voice chat for Shared Single Player mode. This allows players to call one another and play co-op on previously single-player only games while talking to one another.

Hatch was first announced back in November 2016. It crossed the 50 content partners milestone in February 2017, and has grown steadily from there while continuing to operate in soft launch.