Developer set to go public as soon as Wednesday 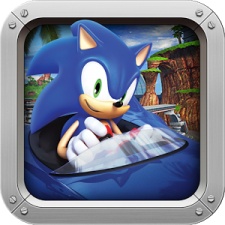 That's according to Reuters, which reports that placing of ordinary shares has raised in the region of $51.4m, with a further $53m raised for selling shareholders.

The firm will be listed this Wednesday on London's junior market. Private equity firm Perwyn LLP will retain a 43 per cent stake in the developer.

That Sumo was headed towards an IPO was reported on October of this year, with rumours that it had its heart set on a $200m valuation.