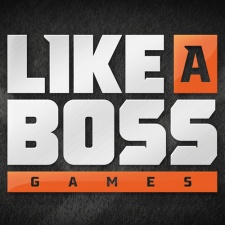 Swedish start-up Like a Boss Games has completed a $1.6 million investment to bring total funding in the studio to date up to $2.1 million.

The developer was founded in 2015 and aims to combine social multiplayer experiences with global sports brands. It’s led by CEO Alex Aguilera, who has previously worked at companies such as EA, Viaplay and Glorious Games.

The latest investment $1.6 millionround, its second following an initial $500,000 round shortly after it was founded, will be used to develop Like a Boss Games’ first title due for release in mid-2018.

Investors in the company include former King SVP Fredrik Åhlberg, Almi Invest and several private investors from the Nordic region.

“We aim to become one of the leading sports games studios and we are really looking forward to soon be able to show what the team has been working on for the last year,” Like a Boss Games CEO Alex Aguilera told PocketGamer.biz.

“It will be our first out of several multiplayer game releases in the near future.”