Submit your title by 6pm GMT on December 31st 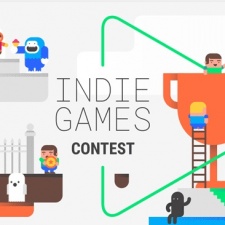 Google Play is calling for entries to its Indie Games Contest celebrating the creativity of mobile indie developers.

The event is open to developers across Europe and other countries around the world such as Jordan, Tunisia and Israel.

Prizes up for grabs include a paid digital media campaign worth €100,000 and YouTube influencer campaigns worth up to €50,000.

Google is offering premium placements on the Google Play Store and promotions through its Android and Google Play marketing channels, as well as tickets to Google I/O 2018, other top industry events and access to the latest Google hardware.

All developers need to do is submit their game for entry by 6pm GMT on December 31st.

Developer who make the shortlist, which will feature up to 20 games, will get the chance to showcase their titles at an open event at the Saatchi Gallery in London on February 13th 2018.

At the event, the top 10 will be selected by the audience and Google Play team, who will then get the opportunity to pitch to a jury of industry experts, from which the final winner and runners up will be selected.

Reply
Demid Tishin
It does not list Republic of Ireland as an eligible country (and you cannot enter) but funnily the Prize section of their T&Cs does mention Republic of Ireland among the countries. My guess is that it's human error and they simply forgot to include the country. Can anyone from the organisers explain this?
Posted 3 years, 5 months ago 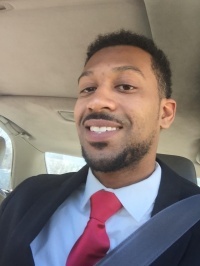 Reply
Alexander Gill CEO at Mobile App Gaming, LLC
Where is the US contest?
Posted 3 years, 5 months ago