Eve Online developer to focus on PC and mobile 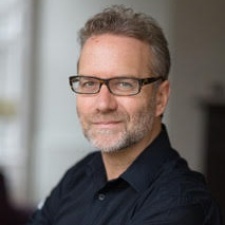 In late 2017 CCP laid off 100 employees as it pulled out of the virtual reality business to focus on PC and mobile.

This resulted in the company putting the Newcastle studio up for sale, closing its Atlanta office and cutting jobs at its Shanghai branch.

CCP has now found a buyer in Sumo Digital, which has worked on games such as Sonic & All-Stars Racing Transformed, Snake Pass, LittleBigPlanet 3, Dead Island 2 and Crackdown 3.

34 staff have joined the company with Owen O’Brien, who had already been working at the Newcastle branch, named as studio head.

It becomes Sumo’s fourth studio alongside its Sheffield, Nottingham and Pune offices.

“As we say goodbye to our former colleagues we know that they will do great things there, and we can’t wait to see what they do next.”