Rankings from December 18th to 24th 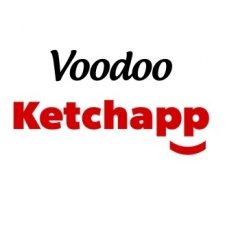 For the week of December 18th to 24th, developers Ketchapp and Voodoo dominated the top 10 download chart for iPhone.

Ketchapp had five games in the top 10, while Voodoo had three, leaving just Run Sausage Run! developer Crazy Labs and Puzzledom creator Chengwei Wu as the only other studios represented.

Though Ketchapp and Voodoo often dominate the download rankings, it's somewhat surprising to see the two monopolising the chart in the week building up to Christmas - but their snackable games have clearly struck a chord with mobile games users.