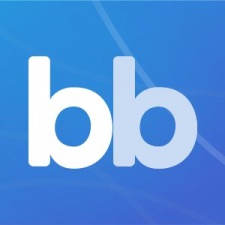 Apple has made its first acquisition of 2018 by acquiring Vancouver-based technology company Buddybuild.

The company will now join the Xcode engineering group at Apple to work on developer tools for the iOS community.

Buddybuild offers a “continuous integration, continuous deployment, and user feedback platform for development teams” that could be used for both iOS and Android apps working with Git servers such as GitHub, BitBucket and GitLab.

For each ‘git push’, Buddybuild creates a new secure build environment and triggers a build of the app. It can also be used to prepare an app for beta testing or deployment on Testflight - another Apple acquisition.

Buddybuild’s existing services will remain available to existing iOS customers through its website.

New customers will no longer be accepted however. Existing free starter plans and Android app development will be discontinued on March 1st 2018.