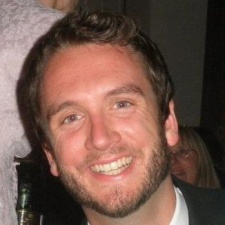 As part of Pocket Gamer Connects London 2018, King VP of product Todd Green gave a talk on longevity and innovation.

Green started by pointing out that the games industry still thinks of games as a fixed, "boxed" model, but that mobile games have moved beyond this into a long-term, continuous model.

He went on to suggest that while developers think about making games as like making movies, with a fixed end product, whereas they should consider themselves as showrunners, who need to keep on top of the product for a long time-coming.

Next, Green spoke about the team behind the game, and suggested that studios should look to set up their future by training up new staff, as well as ensuring "rockstar" developers start passing on their skills and training potential successors from day one.

He also talked about his hope that the industry, and the games journalism sector, will turn its attention more to long-running games, and the ways in which they are evolving and improving over the years, rather than just looking to the "next big thing".