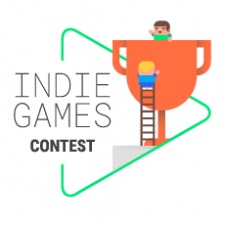 Google Play is set to showcase as many as 20 mobile games in London next week where it will reveal the winner of the Indie Games Contest.

The competition is open to developers across Europe and other countries around the world such as Jordan, Tunisia and Israel.

Prizes up for grabs include a paid digital media campaign worth €100,000 and YouTube influencer campaigns worth up to €50,000.

Google is offering premium placements on the Google Play Store and promotions through its Android and Google Play marketing channels, as well as tickets to Google I/O 2018, other top industry events and access to the latest Google hardware.

During the London event the top 10 games of those on show will be selected by the audience and Google Play team, who will then get the opportunity to pitch to a jury of industry experts, from which the final winner and runners up will be selected.

The Google Play Indie Games Contest event in London is open to all and will take place at the Saatchi Gallery on February 13th 2018.

Check out the Google Play Indie Games Contest site for more details and to register.