Potential $121 billion deal would be the technology sector's biggest ever 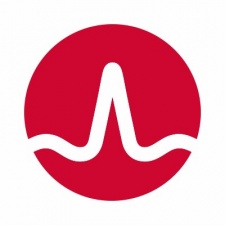 Global semiconductor firm Broadcom has signed committed financing agreements to the tune of up to $100 billion as it looks to acquire chipmaker Qualcomm.

The deals include a $5 billion revolving credit facility and bridge financing, and investment funds affiliated with Silver Lake, KKR and CVC have agreed to provide $6 billion of convertible note financing to fund the transaction and working capital post-acquisition.

Broadcom’s cash-and-stock bid for Qualcomm is worth a combined $82 per share.

Since the announcement, Reuters reports that Qualcomm has met with Broadcom to discuss a $121 billion bid.

So far Qualcomm has resisted Broadcom’s overtures, though an upcoming shareholder vote on March 6th for the former could potentially see the majority of its board of directors replaced could open the door for a hostile takeover.

If the mega-deal goes through it will be the biggest acquisition ever in the technology sector.

Qualcomm is one of the biggest mobile technology companies in the world and develops chips such as the Snapdragon series of processors that are used in many of the top smartphones in the world.

Qualcomm gets out of AR, selling Vuforia platform for $65 million