PvP title has players duke it out in 3v3 and 8v8 matches. 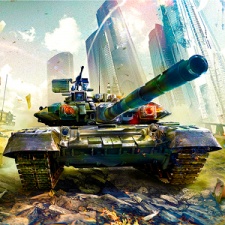 Russian publisher My.com worked with developer Pushkin Games Studio on the mobile version, called Armored Warfare: Assault. The game is powered by Unreal Engine 4 and has been released on Android and iOS.

The mobile-condensed version sees players duke it out in tanks across a battlefield in 3v3 and 8v8 team matches.

Armored Warfare has its roots on PC and was originally developed by Fallout: New Vegas studio Obsidian Entertainment.

The studio was dropped in 2017 however, with work on the PC title now handled by publisher My.com.