Rankings from February 19th to 25th 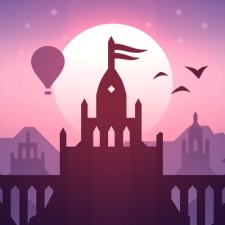 Each week app market intelligence firm Reflection, in partnership with UKIE, publish the top grossing and most downloaded games from the UK App Store.

So you want to be a snowman

For the week of February 19th to 25th, the hotly anticipated Alto's Odyssey by Snowman broke straight into the top paid charts at fifth on both iPhone and iPad following its recent release.

In the overall top grossing chart for iPhone Niantic's Pokemon Go surged from 12th to fourth spot. The top two positions remained unchanged however, with King's Candy Crush Saga and Playrix's Homescapes not to be unseated.

Rounding out the top 10 iPhone grossers were Pocket Gems' Episode and Pixelberry's Choices, which fell a few spots but held on to the top 10.