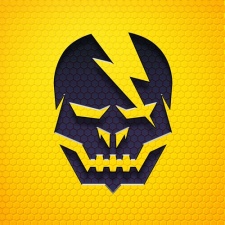 The new free-to-play title was originally announced back in August of 2016, but a slew of technical challenges that required polishing, technical improvements and optimizations delayed the release.

Shadowgun Legends combines FPS elements of quick gunplay with RPG influences such as character customisation, along with a social hub for players to gather.

Madfinger’s new title features over 200 story missions alongside 500 weapons and over 1,000 different parts of armour to collect. Additional gear can also be obtained in online raids with other players across four different planets.

Madfinger CEO Marek Rabas said: “We promised ourselves one thing - we would stretch our resources to the limit in order to maximize on all the skills we have at our disposal. We strongly believe that with Shadowgun Legends we have created a totally unique game experience, because mobile platform capabilities are unlimited.”

We managed to catch up with Rabas last year to talk about how the title would handle monetisation. You can read what he had to say here.