Games count for almost half of AR apps 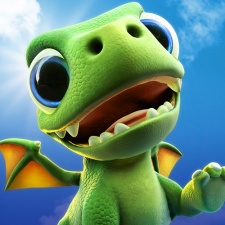 ARKit-powered augmented reality apps have been downloaded over 13 million times by iPhone and iPad users since Apple debuted the tech on September 19th 2017.

As reported by Sensor Tower, AR mobile games take the lion share of the 13 million downloads with 47 per cent, while utilities and lifestyle apps emerge with 14 per cent and 11 per cent respectively.

The popularity of games has grown substantially since launch with 35 per cent of ARKit’s three million September downloads coming from ARKit-powered games.

Australia-based developers PlaySide Studios’ free-to-play title AR Dragon was the leading performer for both games and apps in the download charts while coming in at fourth on the top grossing rankings.

Directive games’ premium strategy game The Machines also led the charge by grossing the second highest amount of any AR app while also bringing the third most downloads.