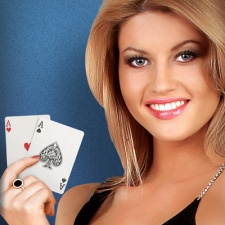 It’s also been expanding in countries like India, where it worked with Yoozoo’s local studio to publish a cultralised version of its Pokerist app in the country, called Poker Champions.

KamaGames has released an infographic, which you can see below, breaking down some key stats about its playerbase.

Most of its players, 40.7 per cent, are based in Europe, while the five countries with the highest average revenue per user are Switzerland, Singapore, US, UK and Germany.

“We are very proud to have reached this milestone,” said KamaGames CEO Andrey Kuznetsov.

“This vast international audience is a clear reflection of the hard work from every member of the KamaGames team. From development, to marketing, to user acquisition and everyone in between, I am immensely proud of what we have achieved as a company.”