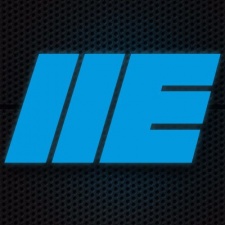 Mobile games publisher, events and tech firm Millennial Esports has shored up its finances by entering into a $10 million revolving multi-draw credit facility.

The company has withdrawn an initial $1.1 million, while at the same time issuing 516,800 common shares.

Millennial Esports is publicly listed on the TSX Venture Exchange in Canada, and recently also listed on OTCQB Venture Market in the US. The latter supports listings for early-stage and developing companies.

Should the publisher withdraw the full $10 million, lender Eastmore Global is entitled to a security interest against all assets of the company. For now the credit facility is unsecured, though Eastmore will receive more common shares each time Millennial Esports withdraws funds.

Few details were released on what Millennial Esports plans to do with the funds.

In August 2017, the company acquired an 82.5 per cent stake in Lyon-based developer Eden Games for $10.5 million with the option to purchase the remaining shares for $2.6 million after one year (around August 2018).

Roblox set to raise up to $150 million