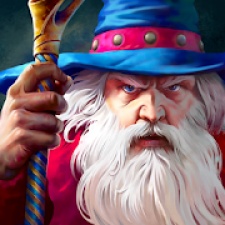 The studio has worked on titles such mobile action RPG Guild of Heroes. The latter title has racked up seven million installs and between March 2017 and March 2018 its monthly revenue grew to more than $1 million a month.

Mail.Ru said the deal would allow Bit.Games to scale its projects as well as give it access to the publisher’s development, analytics and marketing teams.

Prior to the deal, Mail.RU had worked with the developer as part of its Games Ventures initiative. The investment arm recently signed a strategic partnership with Epic Games to support and fund Unreal Engine 4 developers.

Russian studio Bit.Games was founded in 2002 but only started developing games in 2007. It now employs over 70 staff and has worked on titles such as Cinderella Story, Guild of Heroes and more.