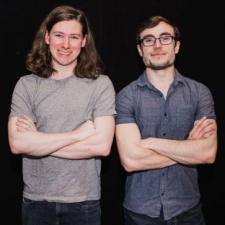 As reported by Venturebeat, the company plans to target hardcore gamers with fast-paced competitive multiplayer experiences.

No release date has been given but the team has been working on its debut title since 2016, with details of the title set to come later this year.

The studio is headed up by CEO Alexander Mistakidis, formerly of League of Legends developer Riot Games, and CTO Carter Minshull, previously a quantum cryptography researcher.

“As the line between mobile and PC/console continues to blur, the portability and accessibility of mobile creates an even brighter future for competitive gaming and esports,” said Gamelynx CEO Alexander Mistakidis.

“At the same time, it creates a desire for less of the same. Many have tried to build a mobile competitive multiplayer game, but very few have made a game that was differentiated from what was already available to watch or play on PC/console.”