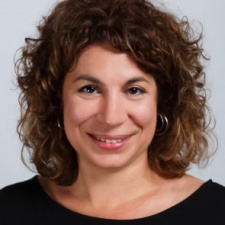 Taking place from June 23rd to July 1st, Latin America’s largest independent games festival is set to welcome consumers and industry professionals from across the region and the rest of the world to Brazil.

Playdead co-founder Dino Patti will discuss his new studio Jumpship, as well as his work on Limbo and Inside.

Firewatch designer Chris Remo meanwhile will talk about building the narrative of Firewatch and how story relates to game design.

For this year’s conference, the BIG Festival is expanding its lineup of seminars and workshops to cover new areas such as music, animation, virtual reality and augmented reality.

The event is also set to host an exhibition, careers fair and business area for companies to conduct business.

Check out the Big Festival website for further details.