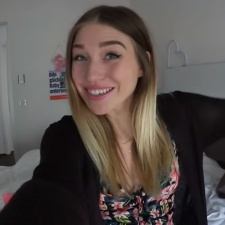 The channel, led by the titular star Bibi, is popular in Germany and holds more than 5.1 million subscribers.

Most importantly for Goodgame’s campaign, videos posted on the channel typically generate more than one million views each.

Bibi will share details around the latest update to Big Farm, which includes new features such as the ability to build an in-game cafe and store.

The influencer campaign will be supported by a TV advertising campaign across 30 channels in Germany, Austria and Switzerland as Goodgame looks to build on the title’s early promise.

Launched in Q4 2017, Big Farm has built up a community of 7.5 million players on mobile to date.

This story was originally published on our sister-site InfluencerUpdate.biz.