Warner Bros is also a minority investor in the new venture 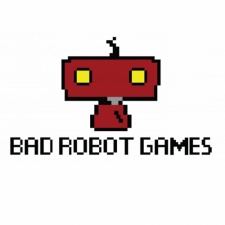 Bad Robot Games aims to focus entirely on original IP and will work with developers to create games on scales both large and small across mobile, PC and console.

The studio will be headed up by Dave Baronoff, who was previously at the helm of the company’s gaming and interactive efforts.

Warner Bros is also a minority investor in the new venture.

Star Wars and Star Trek director J.J. Abrams has also indicated that he will be involved in the games development process to some degree.

“I’m a massive games fan and increasingly envious of the amazing tools developers get to work with, and the worlds they get to play in,” Abrams said.

“Now we are doubling down on our commitment to the space with a unique co-development approach to game making that allows us to focus on what we do best and hopefully be a meaningful multiplier to our developer partners.”