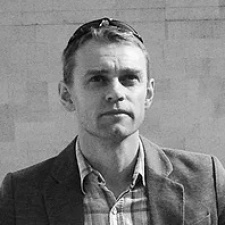 Wales Interactive co-founder David Banner has been listed in the Queen’s birthday honours and appointed a Member of the Order of the British Empire (MBE).

Banner’s 23 year career began at Eidos in 1995 and he has spent his time promoting and establishing a games development community in Wales.

In 2012 he co-founded Wales Interactive, creating dozens of titles across PC, console and mobile platforms.

The studio is best known for FMV thrillers like Late Shift and PSVR titles Time Carnage and Don't Knock Twice.

Wales Region Focus: “We've got a way to go but we're already punching above our weight”