Fully-fledged strategy RPG on its way 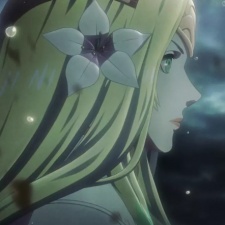 Revealed during the E3 2018 Nintendo Direct, the title will feature the classic tactical turn-based gameplay the series is known form.

The game is currently slated for a spring 2019 release date.

Fire Emblem: Three Houses isn’t the first game in the series to find its way to Nintendo Switch.

In September 2017 Omega Force and Team Ninja released a hack and slash RPG.

The series is proving to be a hot IP for Nintendo right now. Fire Emblem Heroes for mobile has been far and away the console giant’s most successful game for mobile devices and continues to perform well in the app store grossing charts.