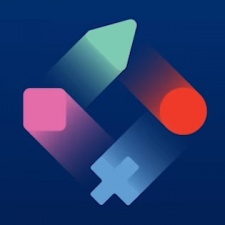 The app allows up to four phones or tablets to connect to a PlayStation 4, using the small screens and cameras as input devices.

The format of playing locally on phones found huge success in games like the Jackbox Party Packs. Sony launched its own PlayLink app last year, alongside a catalogue including Hidden Agenda and SingStar Celebration.

The new slate of PlayLink games includes a range of board and party games; from traditional staples Uno and Ticket To Ride to more active experiences like Melbits World.

PlayLink leverages the already-familiar interfaces of mobile devices, allowing friends and family members who may not be controller-literate to take part in social gaming.

As Supermassive’s Jez Harris previously told us: “Get the app, fire up the software on your phones and PlayStation, and with just one or two simple, clearly communicated steps, everything’s connected and good to go.”