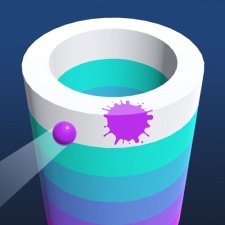 The painter shooter title originally launched on June 11th on iOS and Android and hit the one million download mark a day later.

Another one of MAG Interactive’s recently launched games Word Domination has also been amongst the downloads and has hit one million.

Word Domination swiftly secured the top 10 position in the word game category across 116 countries on the App Store promptly after launching on May 31st.

“We are over the moon with the reception we’ve gotten so far from both Paint Hit and Word Domination players,” said MAG Interactive CEO Daniel Hasselberg.

“We’ve released truly fun and engaging games where the numbers speak for themselves. Now we’re closely monitoring player feedback and adjusting the gameplay accordingly in order to give them the best experience possible with these new additions to our portfolio.”