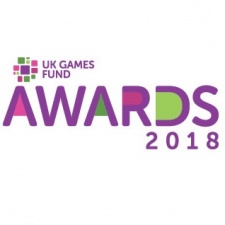 The first ever UK Games Fund Award aimed at early-stage studios is set to launch in November.

In partnership with DC Thomson, the UK Games Fund Awards intends to showcase the achievements of these studios and the talent behind them. It will focus on those who have received investment from the fund itself.

Nominees will be invited to Dundee - first visiting DC Thomson’s media headquarters in the city before attending the ceremony at the Apex City Quay Hotel.

The ceremony will take place on November 14th.

"The UK Games Fund Awards offer us a chance to focus on the talent across the UK's very early stage games development studios that are part of our community.

“To celebrate the achievements of these fledgling companies we're bringing them to a city that has been widely flagged as this year's hot destination.

"Our partnership with DC Thomson Media provides a fabulous opportunity to capitalise on Dundee's games and media legacy."