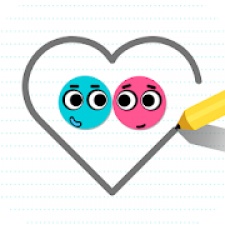 The new branch's modus operandi is to help developers publish and promote their apps through cost-effective user acquisition.

Since its pre-launch phase in March it has already launched titles such as puzzle games Love Balls and Weave the Line, hyper-casual title Draw In and money-clicker game Cash, Inc.

The new division is headed up by president Rafael Vivas and head of operations Kyler Murlas.

“Lion Studios is an extension of this, and it goes one step further by helping developers publish and promote their apps, empowering great talent to have access to many of the same resources as larger companies.”

To celebrate the launch, AppLovin also launched a contest in which the company will award $300K in prizes for the four best mobile gaming apps submitted. Called Ultimate Game Changers, the contest will run until August 13th.