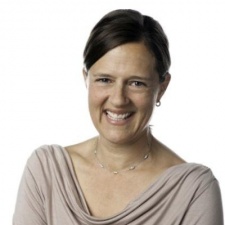 Google has teamed up with Unityto help extend the reach of its mobile advertising business AdMob.

According to Unity, the partnership has already resulted in video completion rates of 87.3 per cent.

Unity also claims that its ad platform has a reach of 1.5 billion devices and serves more than 9.4 billion ad impressions on a monthly basis.

It all ads up

“This remains a largely untapped opportunity for performance and brand advertisers.

“Advertisers can win users' mindshare, drive performance, and scale campaigns to new heights by tapping into this valuable global audience.”

“We’ve worked with Unity for several years on this solution, a key example for how we enable advertisers to better reach consumers around the world.”

Unity has been strengthening its ties with Google of late. News of this partnership comes shortly after Unity signed a deal to migrate its entire infrastructure to Google Cloud, as well as other collaborations.