Third entry in Nekki’s punch-up franchise looks set to follow in the shadowy, successful footsteps of its predecessor 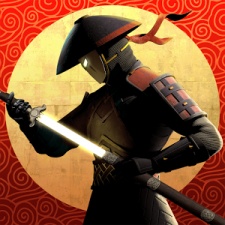 The third instalment in Nekki's Shadow Fight series has been downloaded over 40 million times.

This continues a successful trend for Nekki’s fighting franchise. Shadow Fight 2, released in 2014, has generated over 250 million installs.

The studio worked with iLogos to co-develop Shadow Fight 3. The collaboration also has iLogos porting the franchise to other platforms, starting with a Nintendo Switch port of Shadow Fight 2.

“Collaborating with Nekki has been an absolute honour and we can’t wait to release new content and see players making their way through the planned 100-plus hours of total play time.”

Earlier this year, Nekki explained the challenges of following up Shadow Fight 2's success. The Russian developer faced new hurdles in the move from 2D to 3D and investing in marketing rather than relying on word-of-mouth.