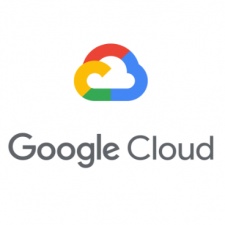 The project was designed with the aim of allowing games creators to reuse a common matchmaker framework.

As such, it is games agnostic and can be integrated into any game, regardless of how the game is built or what infrastructure it’s running on.

Unity will also be basing future matchmaking tech on Open Match so customers can use its features, such as through integration with Unity-provided servers.

It’s also instrumented with OpenCensus for metrics gathering, and Prometheus is configured by default.

An Open Match GitHub repo is now open for contributions.

The news follows Google teaming up with Unity to help extend the reach of its mobile advertising business AdMob.