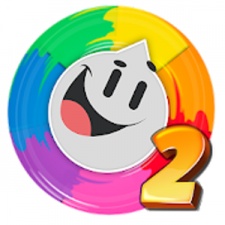 With the game now passing the 500 million download mark, the Buenos-Aires based studio has revealed details on its sequel.

Sign-ups are open for Trivia Crack 2 on the game’s website, promising rewards in advance of launch next month. The title will launch on October 25th.

Trivia Crack has been a huge success for Etermax, at one point holding the App Store top downloads spot for 66 consecutive days, according to the developer.

“We discovered the perfect social formula to power Trivia Crack’s success with a beloved game mechanic at its core that is known by millions around the world,” said Etermax CEO Maximo Cavazzani in a statement.

“We’ve been working hard to evolve this game and really perfect what we set out to create - a social trivia game that can enrapture people young and old, no matter their cultural differences. We look forward to presenting Trivia Crack 2 as the embodiment of this vision.”