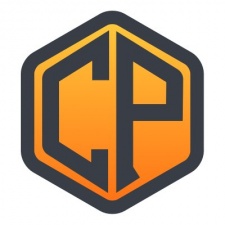 ClanPlay has raised $2 million in venture funding to help it leverage its two million users to support the company in building what it refers to as “the world’s first marketplace for in-game actions".

Built on top of the Aion blockchain, ClanPlay uses it for creating a rewards system for players, as Frankel previously described.

To support the platform, it intends to launch its ‘Good Game’ Marketplace in Q4 2018, which will give players the ability to monetise their abilities by trading in-game services and competing in tournaments.

Frankel believes that the GG Marketplace demonstrates a broader change taking place in the crypto/blockchain space.

Our sister-site BlockchainGamer.biz has more details.