Soon to be based in Spitalfields 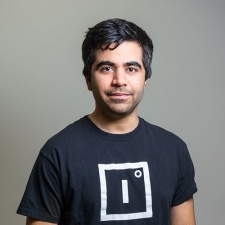 In a post on its website, the firm has revealed it is shifting from its Farringdon base to a new location in the Spitalfields area.

It's not clear when this move is actually going to take place.

This follows a massive hiring spree in the wake of the company's $502m investment from Japanese company Softbank and Chinese games specialist NetEase putting $50m behind the firm.

Our sister-site PCGamesInsider.Biz has the full story.