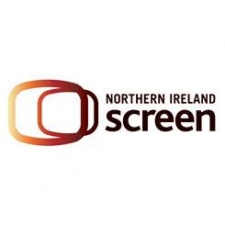 A new games development co-working space has opened in the Northern Irish city of Belfast.

The Pixel Mill, located in the Ormeau Baths Innovation Centre, features business support and access to financing for games development. Funding is supported by Northern Ireland Screen, assisted by the Department for the Economy.

The new co-working space is also intended to act as a hub for games communities and initiatives in the Northern Irish city.

“We are delighted to open Northern Ireland’s first games incubator, thanks to the Department for the Economy’s support of our Opening Doors Phase 2 strategy this has been made possible,” said Northern Ireland Screen CEO Richard Williams.

“We hope that being housed here with these wonderful facilities and alongside Digital Catapult NI’s Immersive Lab and access to R&D funding from Future Screens NI we’ll see these start-up companies grow to achieve global success.”