Rise of 60 per cent in the last five months 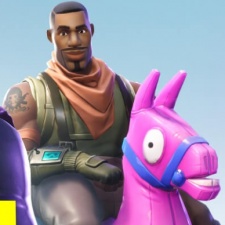 That's according to Bloomberg, which reports that the battle royale behemoth has seen a 60 per cent increase in players since the last official count in June of this year. At that point, the title had 'just' 125m users.

However, Bloomberg doesn't cite a source for the figure and Epic Games hasn't officially put anything out. We've reached out to check this stat is legit.

Fortnite launched in July 2017 as a survival game - Save the World - with the battle royale portion of the title released a few months later in September.