A new mobile Pokemon game may be in the works 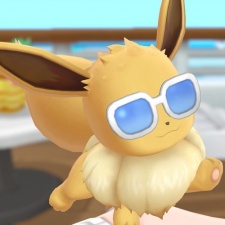 An advert for a job opening suggests a new Pokemon mobile game might be on its way.

There’s s been no official announcement, but a major new role has appeared on The Pokemon Company’s LinkedIn page.

The studio is looking for a full-time principal game designer for an unnamed upcoming mobile game at its Bellevue, Washington office.

“The Principal Game Designer will work within a team of designers, engineers, artists, producers, and tester to create an upcoming mobile game,” reads the LinkedIn job description.

“This candidate will spend a lot of time coordinating with both Studio leadership and individual contributors and must have fantastic people skills.”