Dip of eight per cent year-on-year 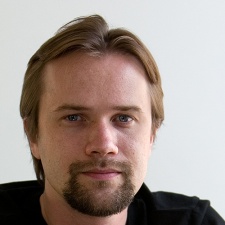 That's according to data from Ico Partners boss Thomas Bidaux, which shows that $15,862,307 was raised by projects in 2018, a dip of eight per cent year-on-year.

While pretty much flat between years, this is the lowest amount raised by video games since 2012.

$17,744,588 was donated to projects in total, but not all these projects were successfully funded.

There were 1,501 projects on Kickstarter last year, a 13.1 per cent year-on-year, with 1,149 video games reaching their funding goals.