Offers access to more than 60 ad demand sources and features analytics, A/B testing and other capabilities 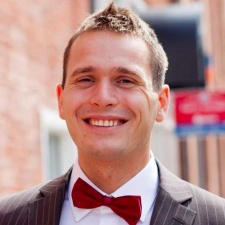 Appodeal has cut a deal with Epic Games to release an in-game ad monetisation plugin on the Unreal Engine 4 marketplace.

“We know that developers would rather spend their time doing what they do best - building games that conquer our minds. With this new upgrade, Appodeal simplifies ad monetisation management, freeing up developers’ energy and time, and increasing ad revenue.”

The news comes just as Epic acquired Agog Labs and 3Lateral in what looks to be a big year for the company's business on all fronts.

How does intelligent ad monetisation work?