Users to be able to message each other across services 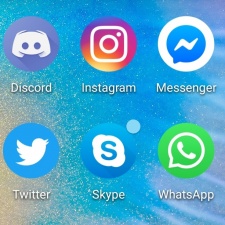 The New York Times claims “four people involved in the effort” have said the plan is to unify the underlying infrastructure of the apps. This would allow users of each to message each other across platforms.

The apps themselves will remain separate on the user-end.

What about user data?

How Facebook will handle and share user data between services is not clear. Each app currently requires different personal information - such as a phone number and real name - to be used. Such a move will also likely have implications for the company’s ads business.

Facebook hit with a lawsuit from most of the US