More than double the year prior 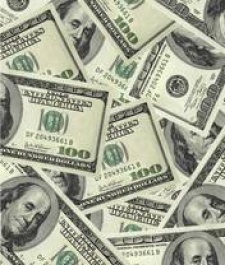 The total amount of investment raised by games firms was almost $6bn in 2018.

That's going off a report by Digi-Capital, which says that the total investment figure for last year was $5.7bn. That's more than double the $2bn that was recorded in 2017.

The bulk of this figure - $5bn - was raised before the end of October per a previous report from Digi-Capital.

This was largely helped by the massive $1.25bn investment that Epic Games scored for the year. Second place went to Douyu, with $630m while Shanda Games took the No.3 position with a $474m influx of cash. Fourth and fifth places went to Huya and Voodoo, raising $462m and $200m respectively.

The full version of this story first appeared on PCGamesInsider.Biz.