Follows purchases of CCP Newcastle and The Chinese Room in 2018 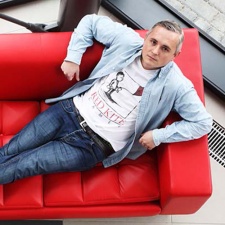 The studio was picked up for a total of £2 million and marks the third purchase that Sumo has made since going public at the end of 2017.

Red Kite Games joins CCP Newcastle and The Chinese Room, which the Sheffield firm bought in January and August 2018 respectively.

Red Kite will continue to exist under its own brand but is now a wholly-owned subsidiary of Sumo Digital.