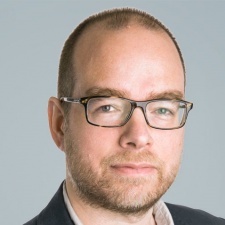 Subscriptions for cloud-based games content will be worth $1.5 billion by the year 2023, according to IHS Markit.

In 2018 the cloud games subscription market was reportedly worth $234 million, dominated by Sony’s PlayStation Now service. This number is expected to increase by over six times in the next four years thanks to the likes of Google entering the market with its cloud based streaming device Stadia.

This figure also takes into account other existing subscription services including Xbox Games Pass and EA/Origin Access as the offers transition over time as well as 5G been brought to the masses.

IHS data shows that there were an estimated 71 million Chromecasts active in the market at the end of 2018.

Additionally, it's expected that there will be over 80 million Android TV-based device shipments in 2019. However, it’s worth noting that the majority of these will be shipped to China without Google Play