Daily active users also saw a rise of 26 per cent 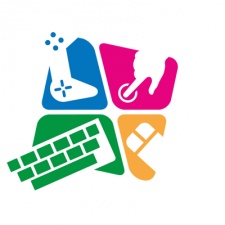 Digital games company Stillfront Group has revealed that monthly active users (MAUs) across its portfolio of online titles have increased by 20 per cent in Q1 2019.

Numbers unveiled for the first quarter show a rise in Q4 2018 as well, with a 23 per cent increase for MAUs and 24 per cent for DAUs.

“We set new records for number of active users during Q1, the stickiness of the userbase increased and monetisation during the quarter has continued to be strong, said Stillfront Group CEO Jörgen Larsson

The launches of SIEGE: World War II and Strike of Nations are in line with our expectations, and Goodgame have been deeply involved in both launches with their marketing expertise. To see such cooperations succeed is very pleasing”

Why data's the glue to supercharge Stillfront's consolidation strategy

Jochen Gary: "Playing seamlessly across mobile, desktop, and partly console will be the new normal"