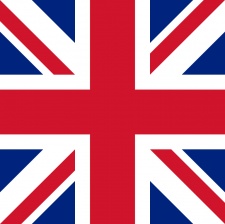 The British government will put $5.2 million (£4m) to develop immersive games and experiences based on established IP.

This comes as part of a wider $42.6 million(£33m) Industrial Strategy investment, aimed at pushing the country’s immersive tech sector.

One example of where this funding will be used comes from Wallace and Gromit creator Aardman Animations, which will work with Tiny Rebel Games, Potato, Sugar Creative, and the University of South Wales to create AR and VR projects based on the claymation series of films.

London-based VR studio Maze Theory will also be creating a virtual reality title based on Peaky Blinders, due in 2020.